Today we are excited to launch Notejoy for iOS v2.0, jam-packed with new features, performance enhancements, and bug fixes.

We've brought many of our recent web & desktop features to mobile, including nested notebooks, nested tags, hidden sidebar items, hidden libraries, and more. The Notejoy sidebar should now look exactly the same across our web, mobile, and desktop apps. 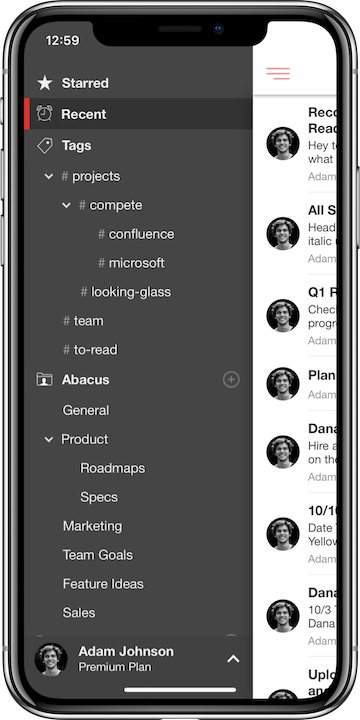 When adding an image to a note, we now allow you to directly take a photo from your camera. 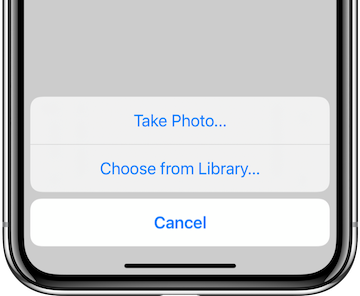 We've removed your profile image from Recent, Starred, Search, and Trash views if you haven't created any team libraries. 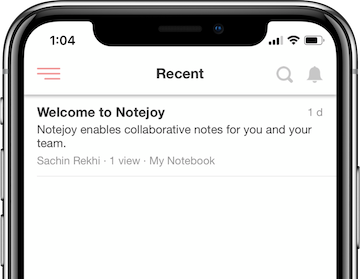 In terms of the editor, we've added syntax highlighting as well as H3 to the styling bar. 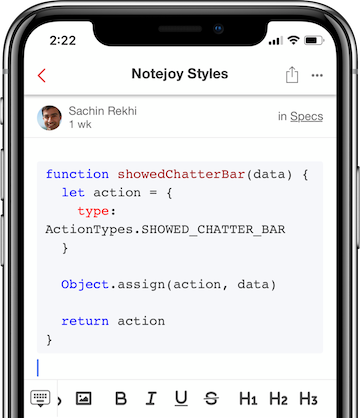 You can now also signup and login using your Apple ID. 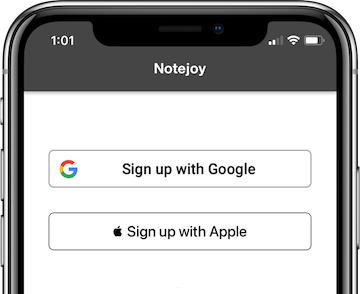 Your app should automatically update soon if it hasn't already.

Have an Android device? Don't worry, you're next :)